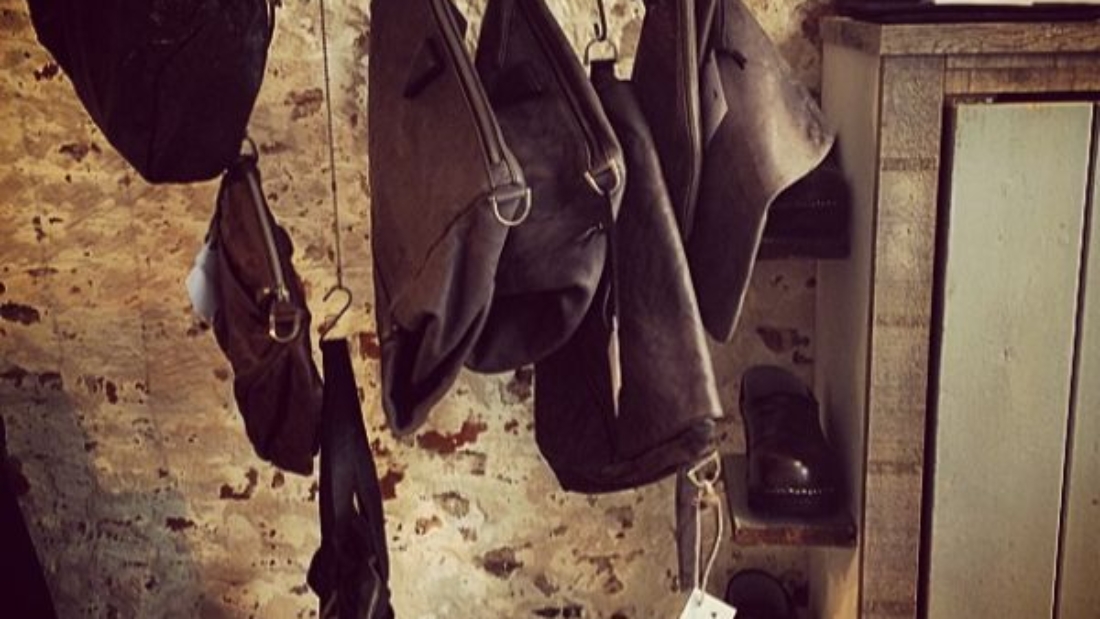 Slow fashion, is a concept describing the opposite to fast fashion and part of the “slow movement“, which advocates for manufacturing in respect to people, environment and animals. As such, contrary to industrial fashion practices, slow fashion involves local artisans and the use of eco-friendly materials, with the goal of preserving crafts and the environment and, ultimately, provide value to both consumers and producers[ 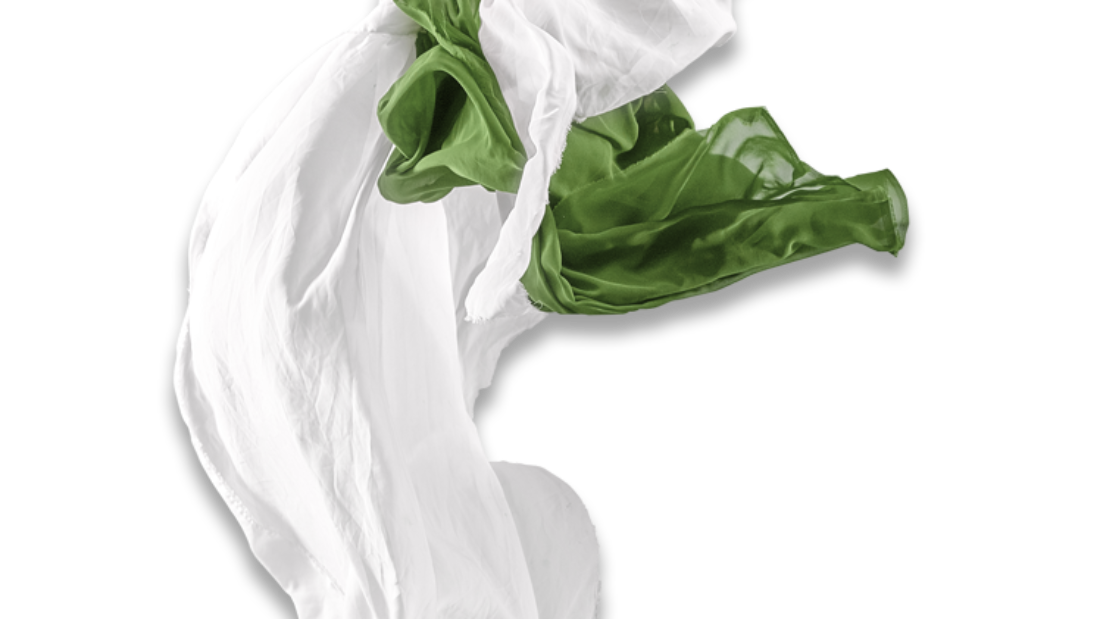 There is a hustling around the world to find solutions to issues related environmental destruction, with growing awareness of carbon footprints, ozone depletion and imminent global warming problem, all of which emerged in the last two centuries due to the extensive use of synthetic molecules.

Emotional response towards planet is the

most important driver of the needs and preferences of consumers in the upcoming years.

Our relationship with the products we use and how they are made is being re – evaluated and accordingly needs are being fulfilled. It supports global over local and slow over fast post pandemic.

The demand for natural dyes in the apparel, food processing, cosmetic and pharmaceutical industries has increased rapidly worldwide due to environment-affable nature and witnessing a revival in the early 21st century. Renewable clothing and eco-friendly textiles are part of emerging trends in design that strive to design and develop products that take environmental and social responsibility into account. Including sustaining and prolonging life on Earth, this movement is aimed at protecting human health. These are environment-friendly dyes as they are obtained from renewable resources compared to non-renewable petroleum-derived synthetic dyes. The utilization of natural dyes can gain carbon credit by reducing the consumption of synthetic dyes based on fossil fuel (petroleum).

The only dyes accessible to mankind for the coloring of textiles were extracted from organic materials such as plant leaves, roots, bark, insect secretions, and minerals before the creation of the first synthetic dye in 1856 which was immediately adapted for its low-cost factor. Approximately 500 plant species are known to produce dyes in India, which are commonly cultivated on marginal fields and wastelands.

Some of the commonly used natural dyes are Indigo, myrobolan, pomegranate fruit rind, red sandalwood, henna, saffron and safflower, etc. However, even after a century, the use of natural dyes never vanished out entirely and they are preserved by artisans in traditional cultures around the world. In India, conventional methods of dyeing with natural dyes are still usually used, which has assured more economical and sustainable production of limited quantities of textiles. In Afterlife project, we work with 25 different natural dyes. 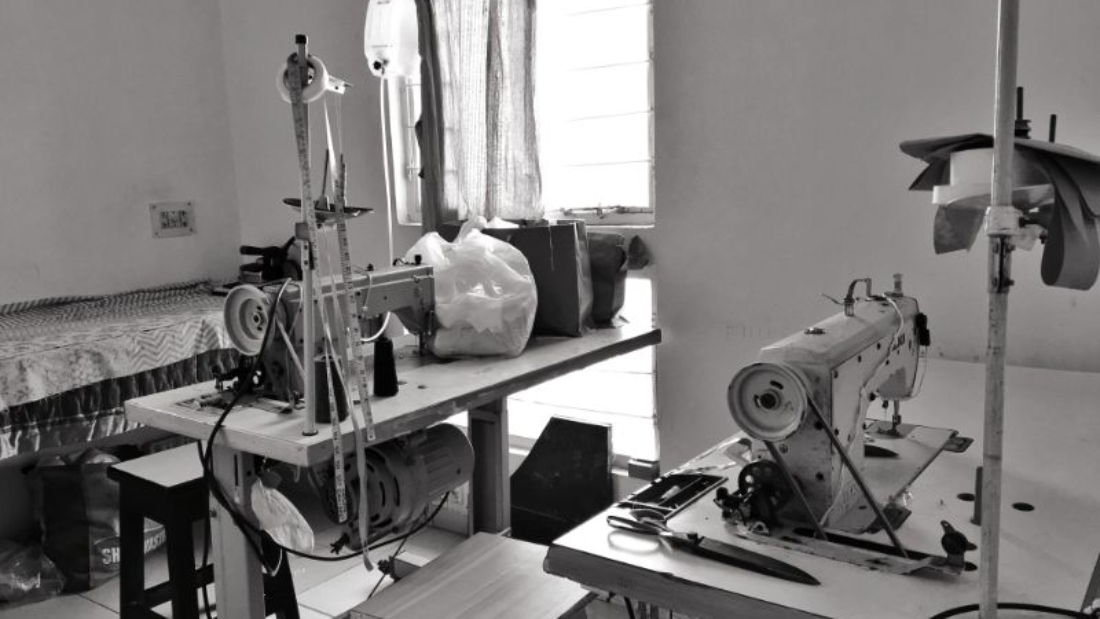 As the consumers around the world become more conscious of the choices they make in respect to whatever they buy, there is an ongoing conversation regarding what we are doing to the nature, environment, and Earth in our desire to fulfil all our needs. One such conversation is on sustainable fashion – a brand or fashion nay almost a revolution that demands a shift from fast fashion and fashion that harms the nature and the society. Sustainable fashion is a philosophy that supports eco-fashion and keeps in mind two essential things: the environment and social responsibility.

The concept of sustainable fashion is not new; in fact it has been talked about by various verticals over the years. But now, it is almost like a need of the hour. Big fashion production houses that go with fast fashion and produce clothes for mass consumption, don’t just harm the environment but also choose quantity over quality for gains. That, and reportedly no fair wages to the people making their clothes. In India, there are a lot of brands that have adapted slow fashion as their mantra. Here’s why you should too.